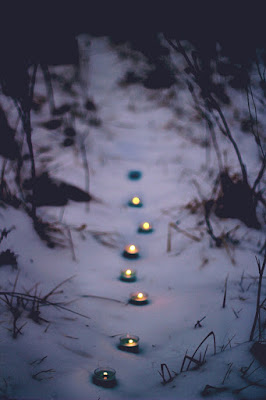 Rosh Hashanah and the Akedah: Where was Sarah?

17 septiembre
The Akedah: And Sarah tested God By Adi Cangado Abram took to himself a wife, her name being Sarai. Now Sarai was barren, she had no child. From Ur of the Chaldeans for the land of Canaan she set out, but when she had come as far as Haran, she settled there, in the tent. God appeared to Abram, they talk time and time again. And where is Sarai? There, in the tent. She had no child. She went forth from her native land, from her father's house, from Haran as far as Shechem, from there to east of Bethel, then toward the Negeb. “What a beautiful woman you are!”, Abram said to his wife Sarai, “because of you, I may remain alive”. But she had no child. There was a famine in the land, and they went down to Egypt. “Please say that you are my sister”, he said. So she played the sister. From Egypt, she went up into the Negeb, from the Negeb as far as Bethel, “Here is where I used to stay”, Sarai said, “in the tent”. Now Sarai was barren, she had no child. “Perhaps I shall have a child through
Leer más 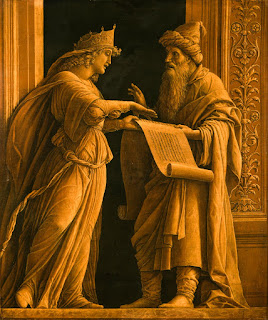 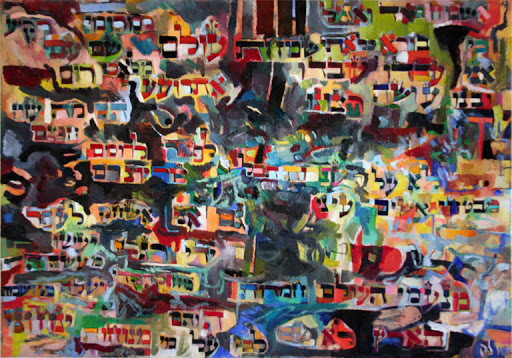 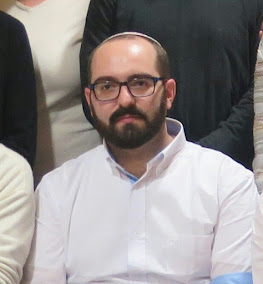 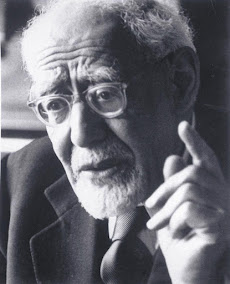